Our goal is to transform the system of Ukrainian culture so that the creator of the intellectual and aesthetic product appears at its centre.

As a society and a country, we need new meanings. They are the prerequisites for creating innovations, which in turn propel the economy and make it competitive.

To think innovatively, one must, first, rely on the best achievements of the world’s philosophical thought, and, secondly, be in direct connection with other cultures in order to quickly import and assimilate new ideas.

This is a big problem in Ukraine, going back to Soviet times when translations of fundamental philosophical works were distorted by ideology. As a result, we still use secondary intellectual products of dubious quality that are far from the original.

Therefore, it is necessary to start with primary sources. After all, a new meaning is born when classical knowledge is thought over again, due to which its new value arises.

How do we work?
The translation of a philosophical text is a painstaking scientific work that requires not only a perfect command of the original language, but also knowledge of the philosophical and historical context in which the work arose. So, our team of translators includes almost twenty of the best Ukrainian specialists in this area.

Except for the scientific and literary edition, all future editions go through the laboratory of scientific translation. It is a public event where experts in linguistics and philosophy discuss the translator’s work, asking questions and providing clarifications and advice.

To date, four books have been published: Emanuele Severino “The Essence of Nihilism”, Ibn Sina “The Book of Salvation. Logic. Physics. Metaphysics”, Henry David Thoreau “Walden, or Life in the Woods” and Edmund Husserl “Cartesian Meditations: An Introduction to Phenomenology”.
Eight more texts are being prepared for publication, and it is planned to publish about 50 books in total, within the publishing program.
The program of translations and publications of philosophical literature is a joint project of “Mizhvukhamy” institution and “Tempora” publishing house. The program is managed by philosopher and writer Taras Lyuty.

First, the past should work for the present. The urgent need of Ukrainians is to recognize themselves as a nation with a glorious past, to cultivate self-respect and confidence in their abilities. Digitalization of museum funds in this respect is a logical and necessary step. No museum is able to show the audience the entire collection – even the largest space wouldn’t be enough. Because of this, we are deprived of the idea of the true amount of cultural values in Ukraine.

Second, the past should work for the future. It is unwise to treat museum treasures only as historical artifacts. We believe that the nation’s cultural heritage is also an inexhaustible source of ideas and inspiration for creating something new.

What do we do?
Modern digital technologies allow unlimited access to museum repositories. For this, all objects stored in the museums of Ukraine must be digitalized. Neither the state nor an individual institution can do this work alone. That is why “Mizhvukhamy” is the driver of this process – it establishes cooperation between museum institutions, representatives of the creative industries, donors, and business.
Oleg Golosiy. “We will not be caught up”, 1991. Canvas, oil. 133×100 cm

The success of the country is the success of the communities. There are many locations in Ukraine that can become powerful tourism centers and ensure the rapid development of the regions where they are located. One of them is “Tustan” – a unique historical and natural landmark, a nature reserve, and a venue for the annual medieval festival in the village of Urych, Lviv region.

Together with our partners, we are putting together a hub that will unite the local community and business around this attractive tourist destination, which will be a win for all participants in the process.

How do we work?
“Mizhvukhamy” is an intellectual partner of “Tustan” NGO. We assist the hub with its development strategy and support the launch of its key project. We are going to use the successful experience of “Tustan” to create similar hubs throughout Ukraine.
Original image by link

The Ukrainian edition of
Edmund Husserl’s “Cartesian Meditations”
was published 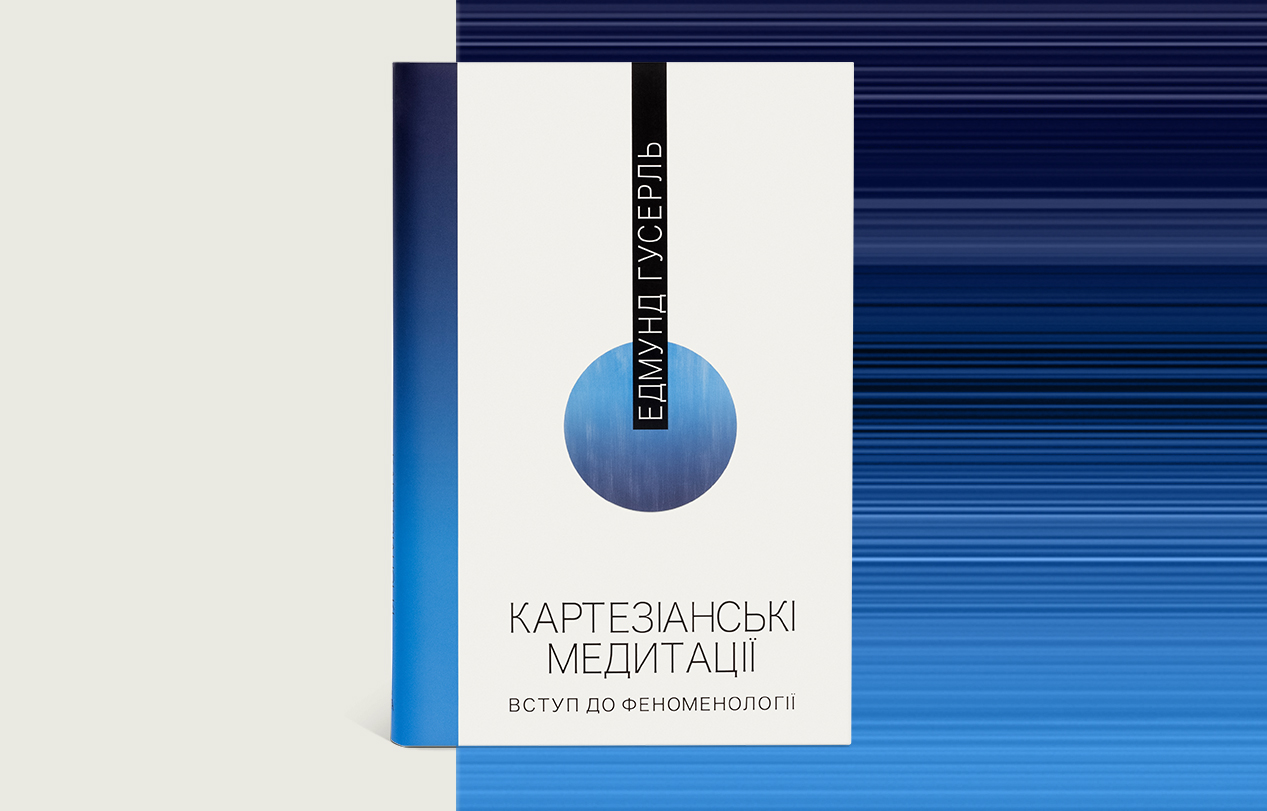 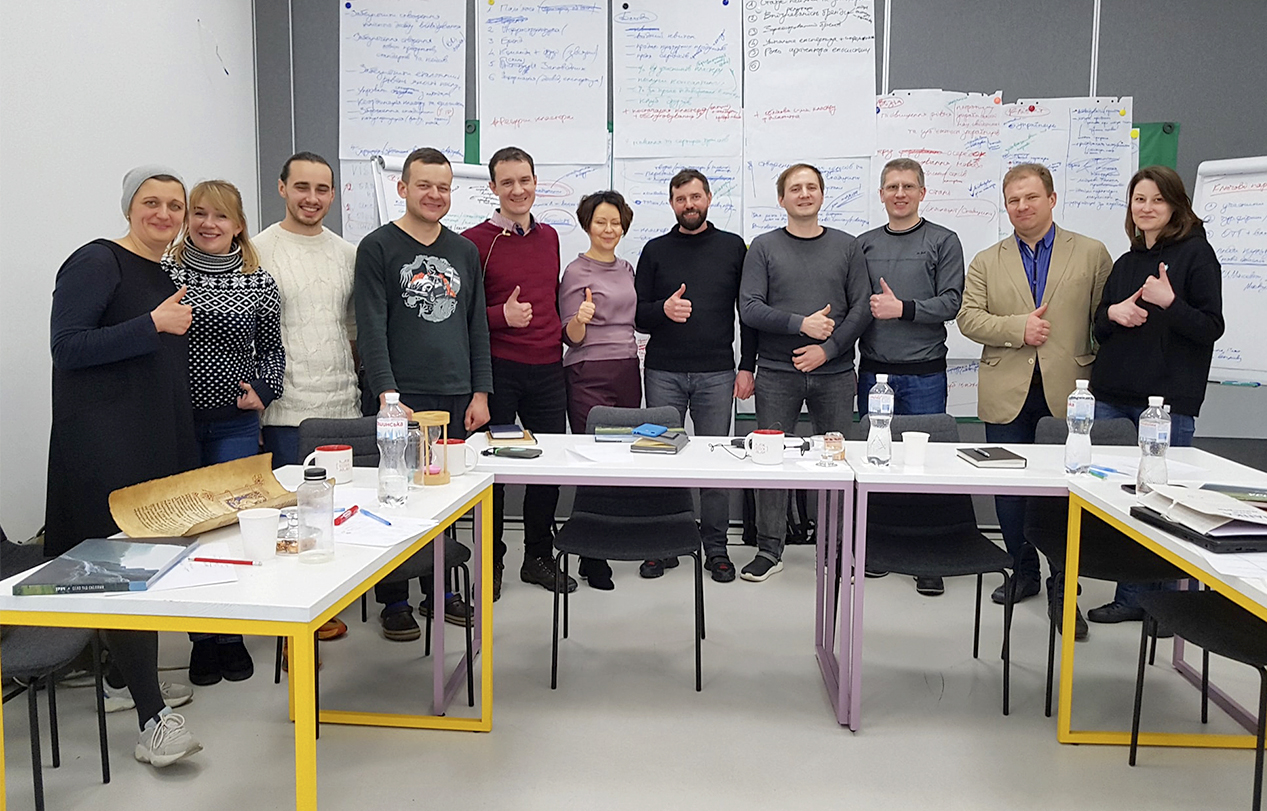 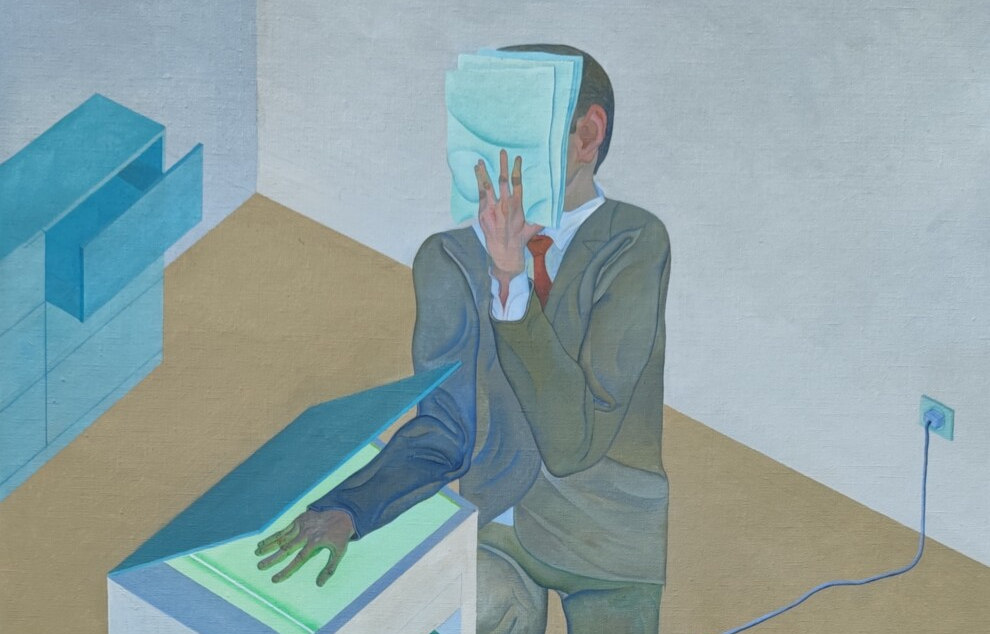 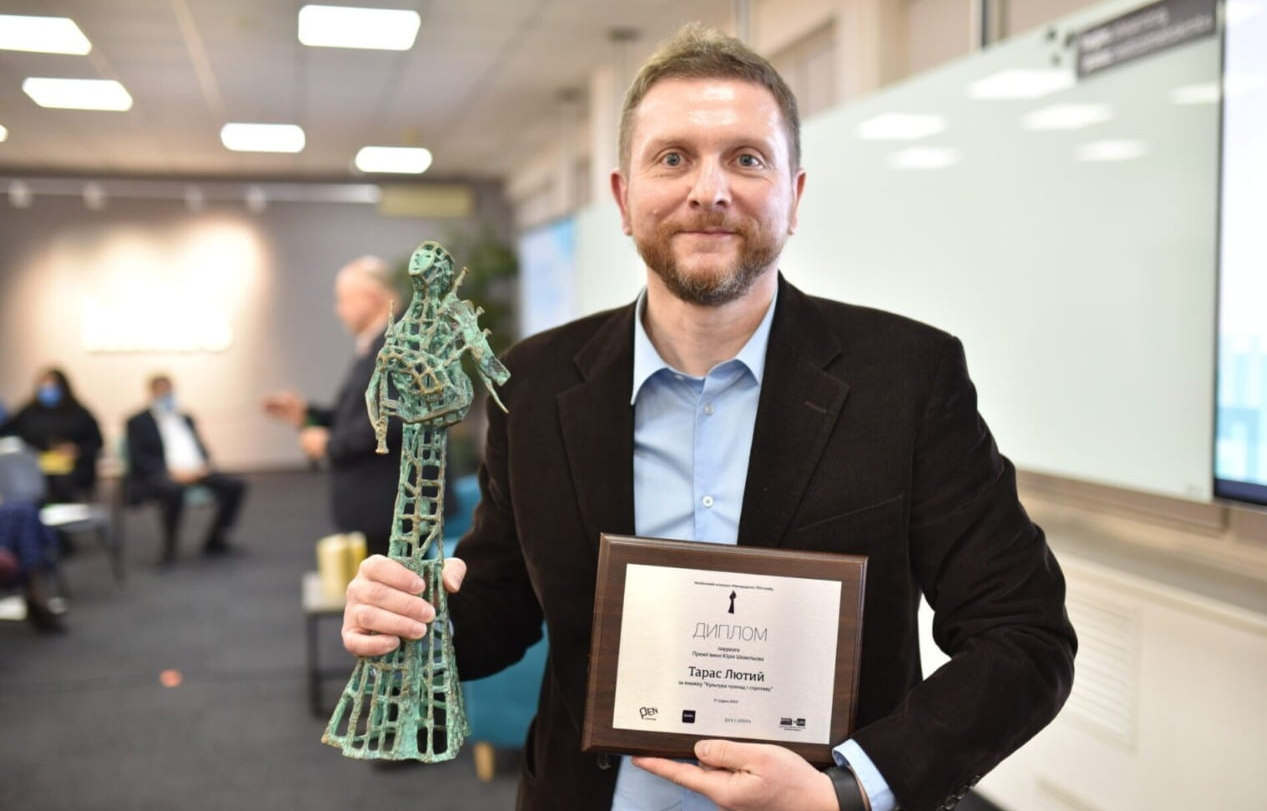 “Mizhvukhamy” space is a place that unites people of culture and business, provides opportunities for creative effort, exchange of views and experiences